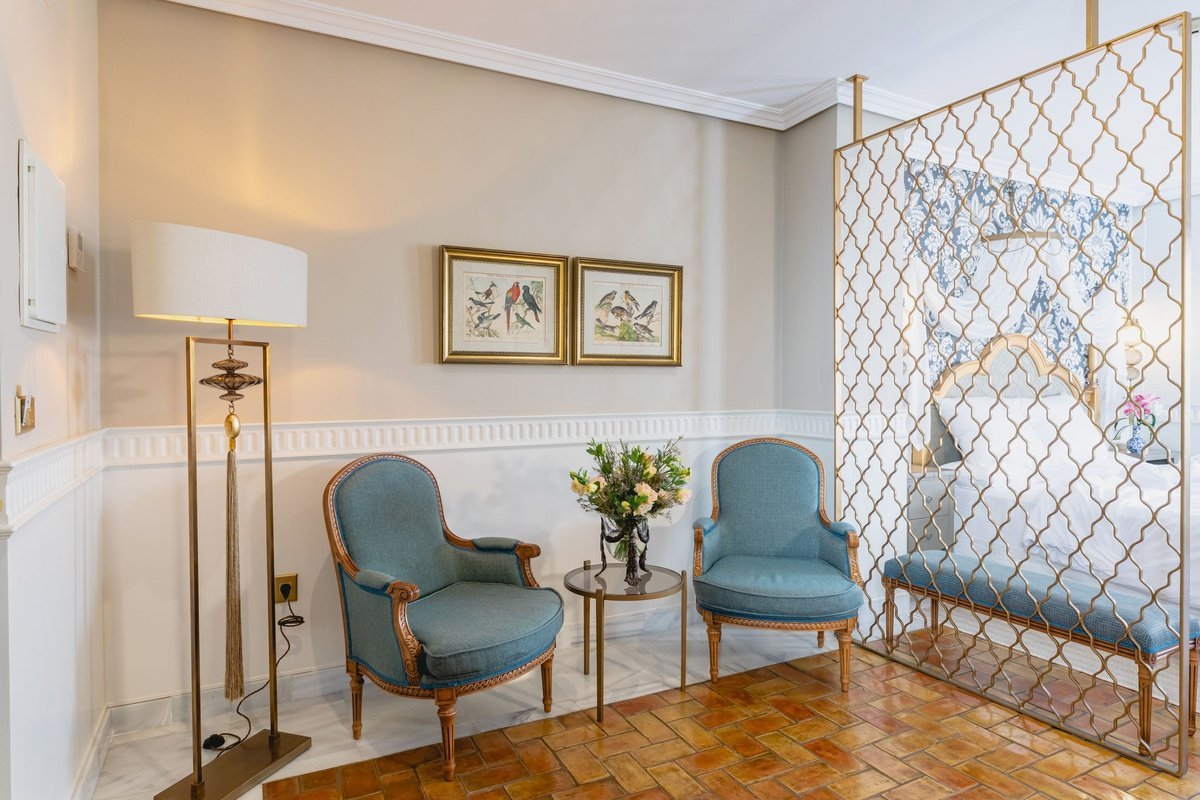 What to visit and where to stay in Seville

Today we want to share with you some of its best attractions in the historic center, and we will recommend some special locations to make your visit to Seville unforgettable. Join us for a tour of the best attractions in Seville that you will love to know.

Walking the old town of Seville

The Andalusian capital can boast of having one of the largest old towns in Europe, in its almost 4 kilometers you will find charming streets, squares, cathedrals and museums.

Firstly, we would like to talk about the less crowded places, those places where you can discover the authentic flavor of the city. Places like: the Old Kissing Corner, a small street, one of the narrowest in the Santa Cruz neighborhood, is a key point to fall in love with the magic here.

The medieval touch of the city is what characterizes it the most, another unmissable place is Las Atarazanas of Seville, they were used for military purposes centuries ago, and today they are a stage for tourism and have even been the setting for the filming of the "Games of Thrones".

Everyone wants to stay in the historic center of Seville because here is concentrated the historical and cultural wealth of Seville, the favorite plans are: Getting to know the Royal Alcazar Monument, visiting the Cathedral, strolling through the Plaza de Santa Cruz de la Juderia.

This museum opened its doors in 2005 on the site where the Idogra factory once stood, integrating into the transformation of an industrial space into an urban park, this museum is one of the centers of culture and social life of Seville.

The museum has several permanent rooms dedicated to recounting the most important historical events of the territory. Temporary exhibitions are held to give recognition to contemporary artists. Do not hesitate to come, there will always be an exhibition that can surprise you.

The Alcazar de la Puerta de Sevilla can be found in the Plaza de Blas Infante, it is an old complex for military defense, which was restored between 1973 and 1975, currently listed as cultural and tourist heritage of the city of Seville.

Its most representative architectural elements are: the Torre del Homenaje, the Torre del Oro and the Patio de los Aljibes, so called because in the middle of the Patio there is an iconic cistern carved in stone.

After visiting some of the sites mentioned above, we recommend you to visit this Outlet mall, it is near the airport, it could be your last stop in Seville, here you can make final purchases before leaving, and most importantly take advantage of the offers of the most recognized brands in Spain and the world.

Book at the best boutique hotel in downtown Seville: Gravina 51

This is the Gravina 51 of the Hidden Away Hotels chain, an iconic palatial house in honor of Admiral Federico Gravina. Seville is a jewel of a city, it is a living museum that you can walk through, book at the Hotel Gravina 51, one of the best hotels in Seville center.